We The North isn’t just a campaign. It’s an example of how an identity-shaping truth can spark a brand crusade and ultimately get firmly rooted in the culture of not just a city, but a whole country.

We opted to dial up the Canadian pride by establishing the former NBA outsider as a fierce team not just from Toronto, but from Canada. The Raptors embraced their outsider status and went all in.

And it took hold. From 2014 on, We The North was the rallying cry that allowed the Raptors and their local fans to take pride in their Canadian identity.

Flash-forward to 2019: As the team started clawing its way closer and closer to the championship, We The North turned into a movement that grew louder and spread further. Suddenly, We The North didn’t end at the Canadian border anymore. It reached across the planet to capture the collective imagination and was adopted by people and brands everywhere who felt compelled to appropriate it and make it their own. The world was engaged. Everyone shared in the pride as the Raptors were crowned 2019 NBA Champions.

The Canadian Prime Minister and the Parliament

Official We The North Day 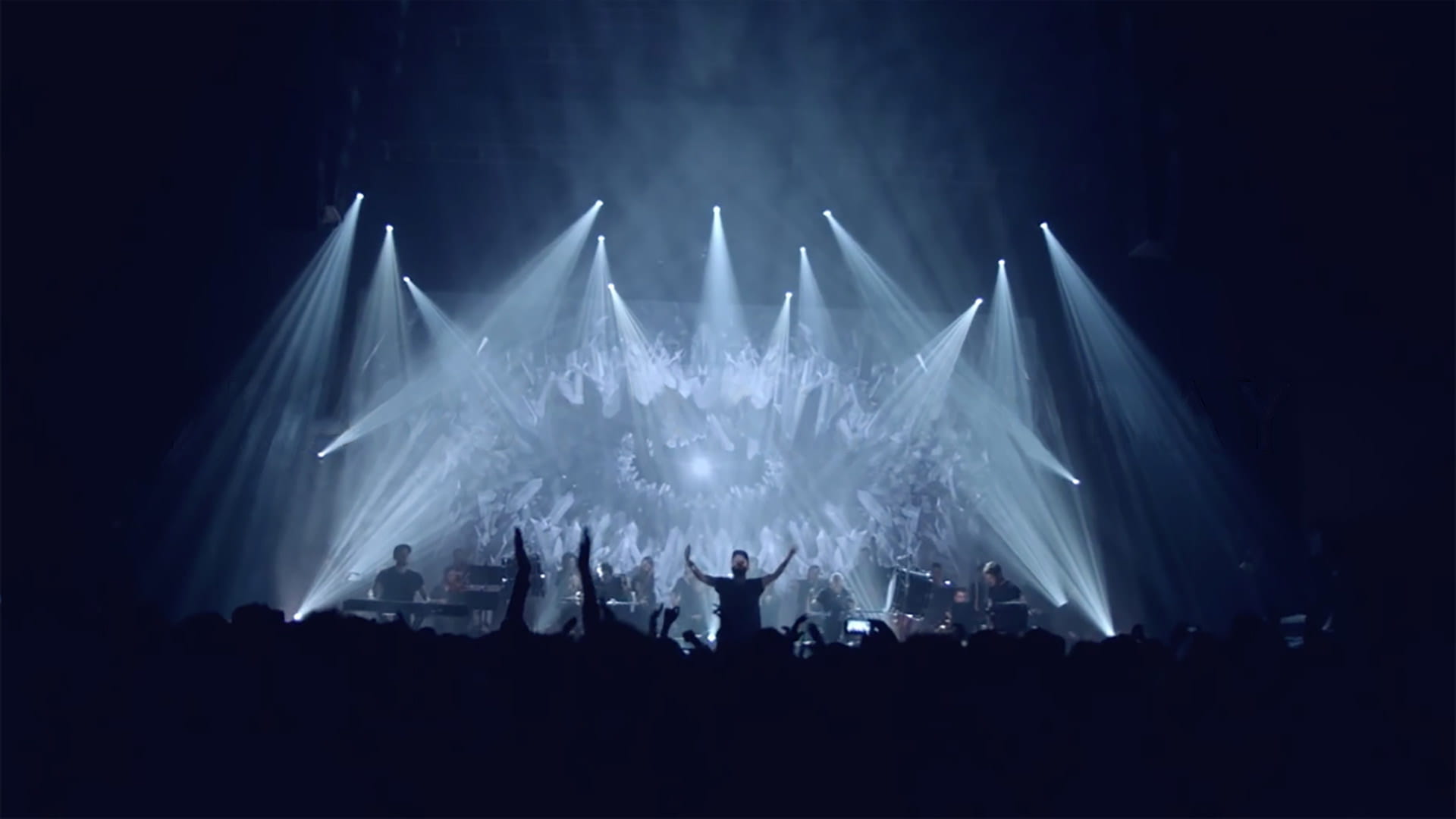 View Case Study
View all events and activations
We want to offer content that truly matters to you. By browsing this site, you accept the general terms of use and the use of Cookies. Learn more