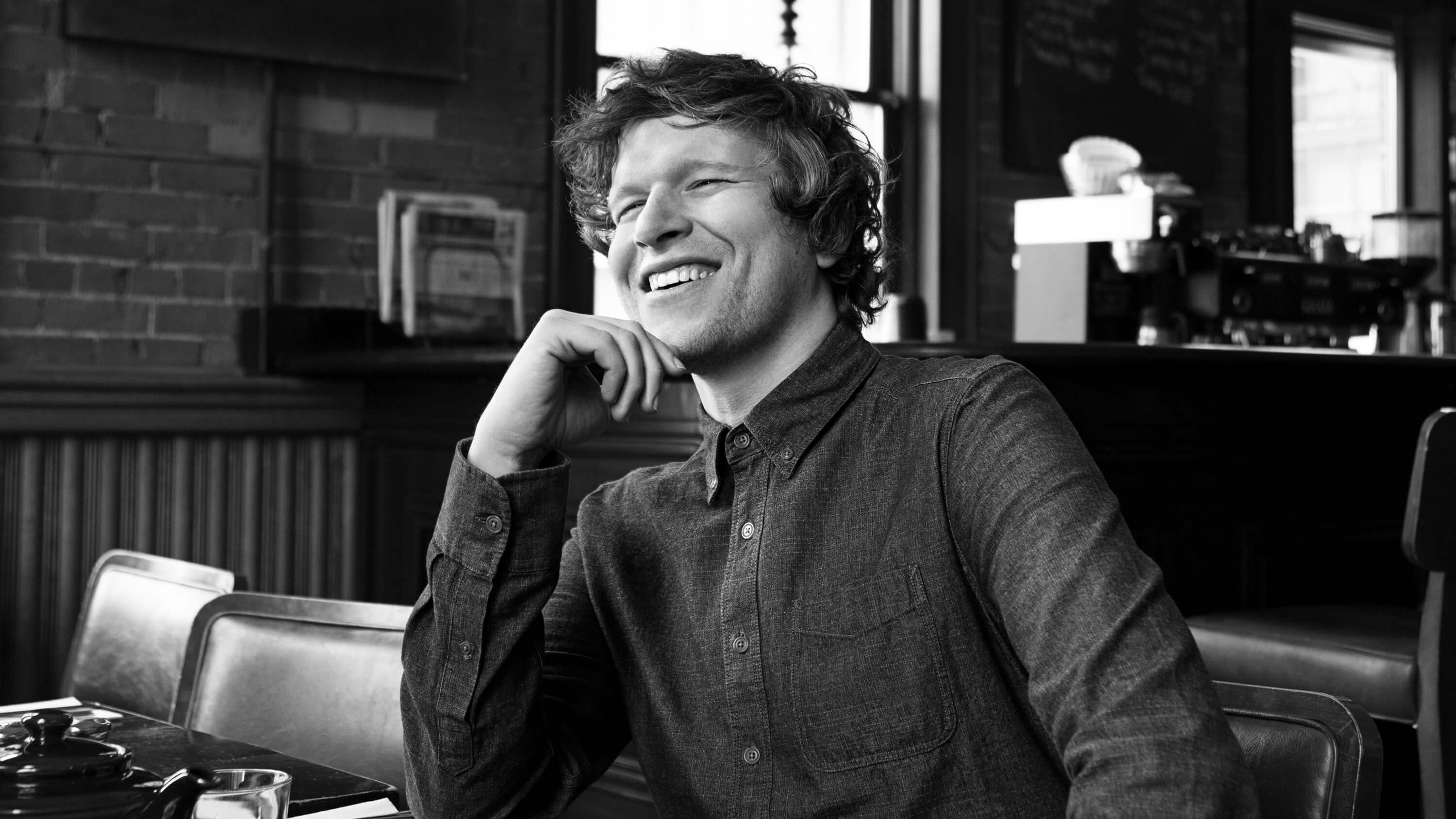 J.J. Sullivan’s path to becoming Strategy Director at Sid Lee Toronto wasn’t what you’d call straightforward. He studied fine arts, started working as designer, then went into web development, tech direction and product management before landing in strategy. He explains how it all makes perfect sense.

When I was a kid my dad used to bring comic books home. I started drawing characters, like sketches of Garfield, that I’d sell to other kids for something like a nickel. I eventually studied fine arts and had a portfolio filled with paintings and drawings, but I also developed a proficiency for computers and math – geometry, algebra and all that sort of stuff. I ended up in Centennial College’s first-ever New Media Design program in 1999. I loved it.

Comic-book nerds rule the world
After school, I started an unpaid internship at a little studio in Toronto that made music videos, built websites, online games and created a live-animation TV show for kids. I ended up working there for 3 or 4 years. I started as a designer, but I discovered that I was better at building the structure than I was at designing the appearance of things. I think if I’d been put on a different path, I might have ended up in some form of engineering. Instead, I became a developer.

Led by a curiosity for how things work
It’s after I jumped into the agency world, as a developer, that I became curious about strategy. I saw that strategists were further upstream, making decisions that would impact the work I was doing. By the age of 26, I’d climbed to the position of Director of Technology, basically the most senior developer you can be, but I realized I was still downstream from what I wanted to do the most. When you’re the most senior digital person in a place where there are no digital strategists, you’re basically doing digital strategy – so I focused on that aspect of my work. I wanted to open doors for great digital work as a strategic player, so eventually I switched to the strategy team.

Strategy is basically creative problem-solving too
In contemporary marketing, you’ve got infinite possibilities for how you could show up in the world. When I was a developer, I needed to create my variables and my methods and all the components of code and decide how to make them interact in the way that I wanted. It’s pretty much the same puzzle pieces today: Strategy is about deciding what your system is and then working out the logic that you’re going to be putting into it. I think sensationally it’s a very similar experience. But in my opinion, it’s a lot less lonely.

Summer Entertainment Guide
We want to offer content that truly matters to you. By browsing this site, you accept the general terms of use and the use of Cookies. Learn more