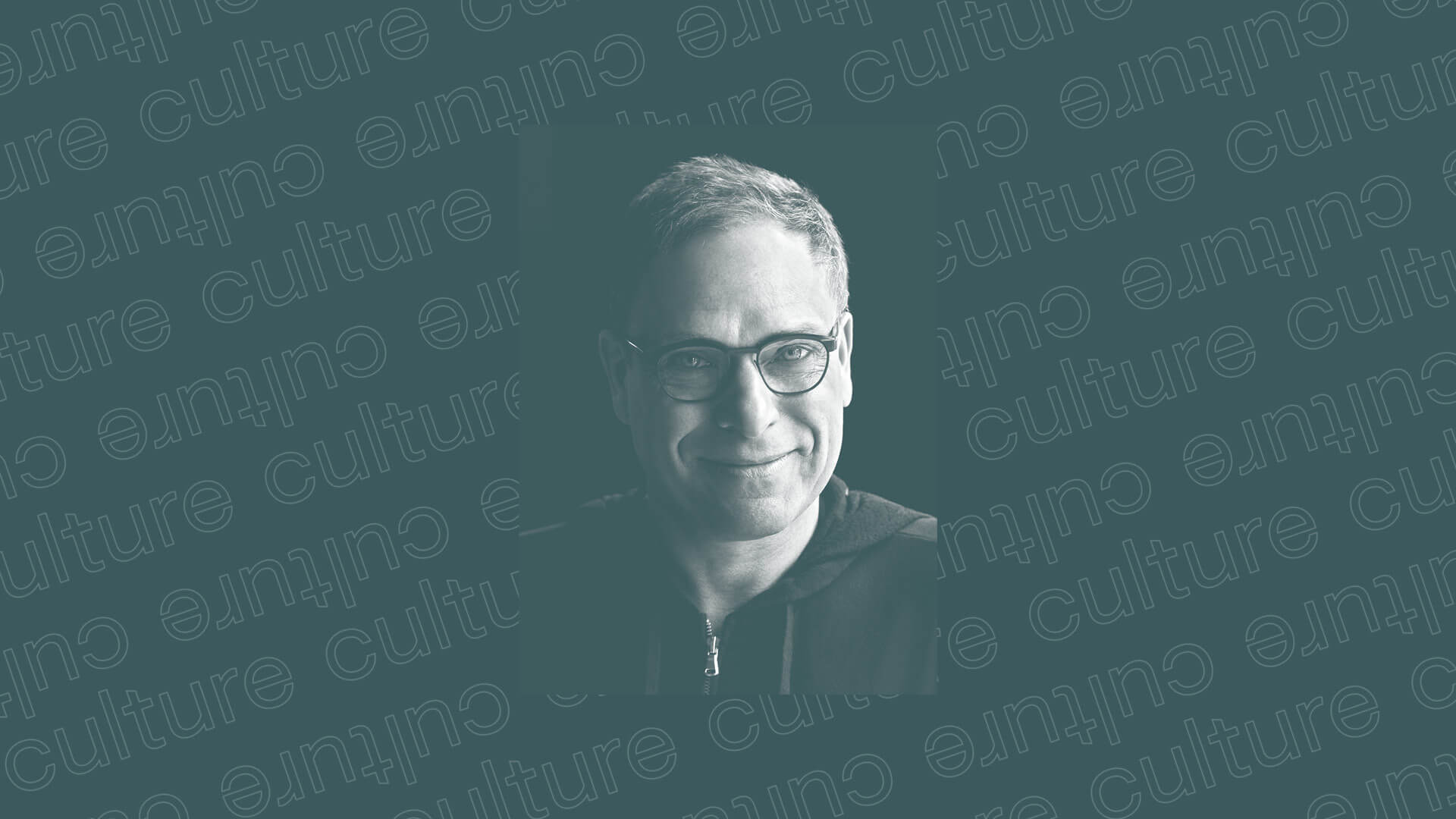 By Bertrand Cesvet, CEO and Senior Partner at Sid Lee

At Sid Lee we always think outside the cubicle, especially when it comes to our corporate culture. Unless we all learn to explore our perceptions of the workplace and create more inspiring creative environments, we’re heading towards an office-free future: Strategy Analytics predicts that by 2022, 42.5% of the total global workforce will consist of mobile employees. But what if we created office dynamics that outperformed the freedom and inspiration of freelance?

Here are four keys to allowing a work environment to stay, or become, truly creative.

Think “collectivity”
“Collectivism” is a dirty word in the business sphere, but I don’t believe that creativity is something that comes from either pain or solitude. Creativity flourishes in harmony, togetherness – even friendship. At Sid Lee we realized right at the beginning that creativity is a team sport, so we arranged our office organization in pods from the start. Our studio approach builds small work teams that mix seniority, disciplines, cultures and personalities.

In a way it’s a reproduction of the gig economy format, but within our office walls and under the umbrella of a shared goal – something many independent contractors don’t get. Sid Lee is a community, a place where resources, knowledge and atmosphere creates a rich ecosystem that draws people in. Not just employees, but clients, too. We want each member of our team to feel like they’re in an environment that values their contribution and stimulates their intelligence so that, together, they create something greater than they could on their own.

Nurture difference
As the son of immigrants in a globalized world, I think it’s important to bring recognition and curiosity to where we’re each coming from. We have to guard against the idea of a monoculture of creativity, where things are limited by a common-denominator perspective. Creativity is a kinetic thing: it’s dependent upon movement and stimulation, as well as challenges and perspectives different from our own.

Diversity in the workplace may be easy to say and harder to do, but at Sid Lee we’ve always made that effort. Our hiring policies are very inclusive and our pod approach combines teams of people who challenge each other’s preconceptions every single day. So that everyone can be creatively at their best, we foster uniqueness by creating an adaptable environment that’s sensitive to differing needs.

Reward risk
What drives my personal sense of creativity is a passion for what’s next. I just want to invent! And in order to invent, to feel truly free and be willing to go beyond your own limits, you have to operate within a culture of safety, where you know you can risk failure without retribution.

At Sid Lee we’ve given ourselves the mandate to reach far into the crevices of imagination every day, so some ideas are necessarily going to flop. That’s why each year, to encourage risk-taking in our teams, we put together the Moron Awards, a two-hour award ceremony that celebrates the worst ideas we’ve had over the last year. Conversely, we have the Rock On Awards, which recognize excellence. We take the good and the bad in stride, and honour both extremes.

Walk the edge
I’ve seen Sid Lee grow from its infancy to an international company counting 900+ employees. And if there’s anything I long for from the early days, it’s that sense of being more of an outsider than an insider. I often wonder, can creativity arise as easily in culture as it can in counter-culture?

The way Sid Lee has kept itself fresh is by constantly seeking discomfort. In Canada, where we were founded, it’s true that we have the license to try anything we want. We redesign grandiose skyscraper hotels, retrofit landmarks and influence cultural development at large. But by reaching out and putting down roots in other countries, we keep the learning curve steep. In the U.S. and in France, we’ve still got lots to prove. They’re both completely different environments, and we’re still relatively new kids on the block. It’s really about stretching the boundaries and trying to discover new sides of ourselves.

The same goes for creativity: there are different grades that go from analytics to innovation to creativity. But beyond creativity, past the edge of creativity, there’s art, or even better, the unknown. Real leadership means constantly inspiring your people to move towards new edges.

Inspired — Driscoll Reid
We want to offer content that truly matters to you. By browsing this site, you accept the general terms of use and the use of Cookies. Learn more