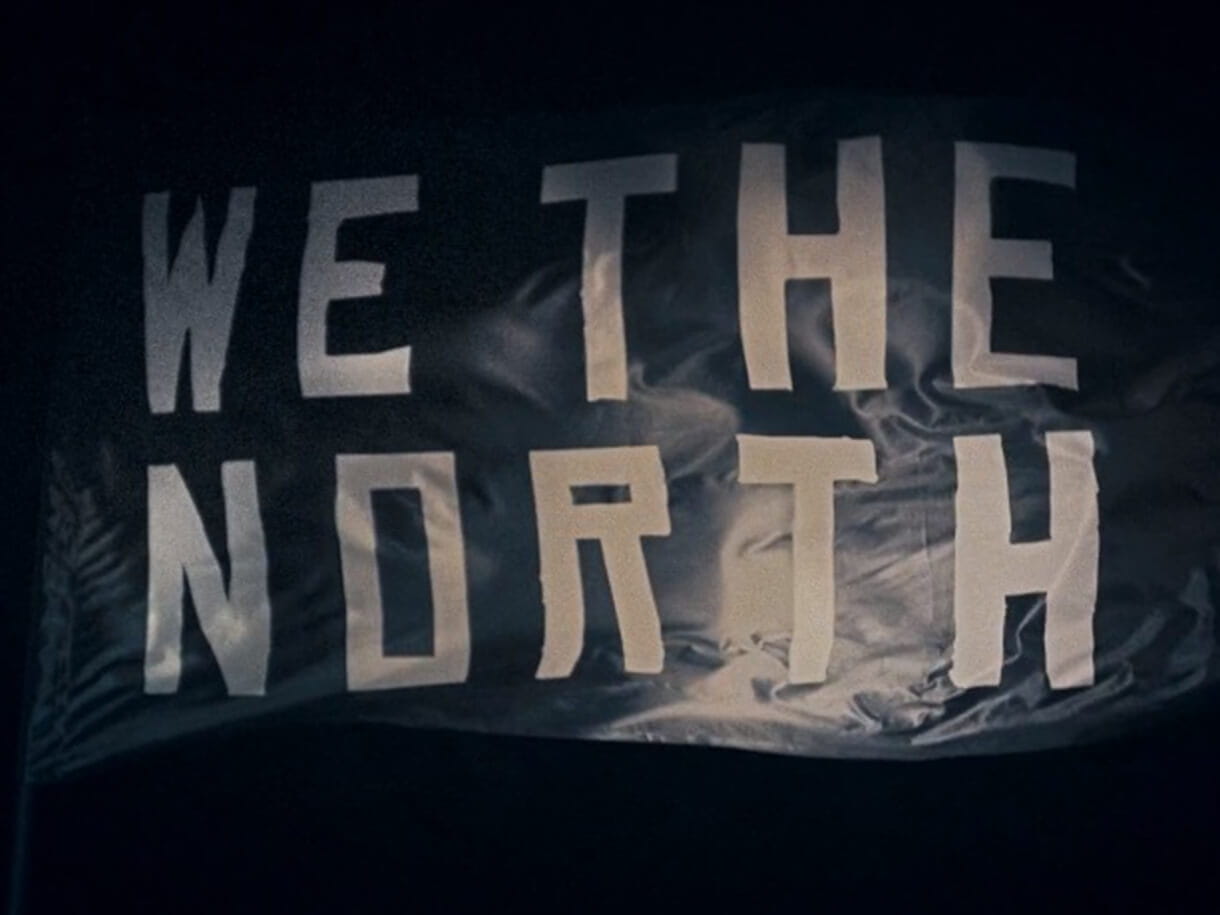 After the announcement earlier this year that Sid Lee Toronto will be working with the Toronto Raptors, we are now ready to kick off the new rebranding. Just in time for the NBA playoffs, we are releasing a 60-second spot titled “We The North” aiming to showcase the team in a way not previously seen.

The spot shows highlights from this season to emphasize the club’s present and future, and hard-edged urban scenes from across the city to celebrate Toronto and its basketball scene. The ultimate goal of the campaign is to flip the switch on things that have been perceived as negative about the team in the past, like being outsiders as the only Canadian team in the NBA.

“We wanted to change people’s minds about Toronto as a city. It is traditionally seen as a hockey town, but we wanted to show off basketball areas like St. James Town and Moss Park Community Centre. But it’s not just about being Toronto’s team, it’s also about being Canada’s team”, explains Dustin Rideout, Head of Strategy at Sid Lee Toronto. “At the same time, we are hoping that the new spot will mark much more than just the rebranding of the club. Hopefully it will serve as a rallying cry for the fanbase”, he continues.

The rebranding will continue to unfold over the next 18 months, including new team jerseys and a new logo, so stay tuned for more info. In the meantime, GO RAPTORS GO!

Sid Lee is the Agency of the Year for the 4th time in 5 years
We want to offer content that truly matters to you. By browsing this site, you accept the general terms of use and the use of cookies. Learn more