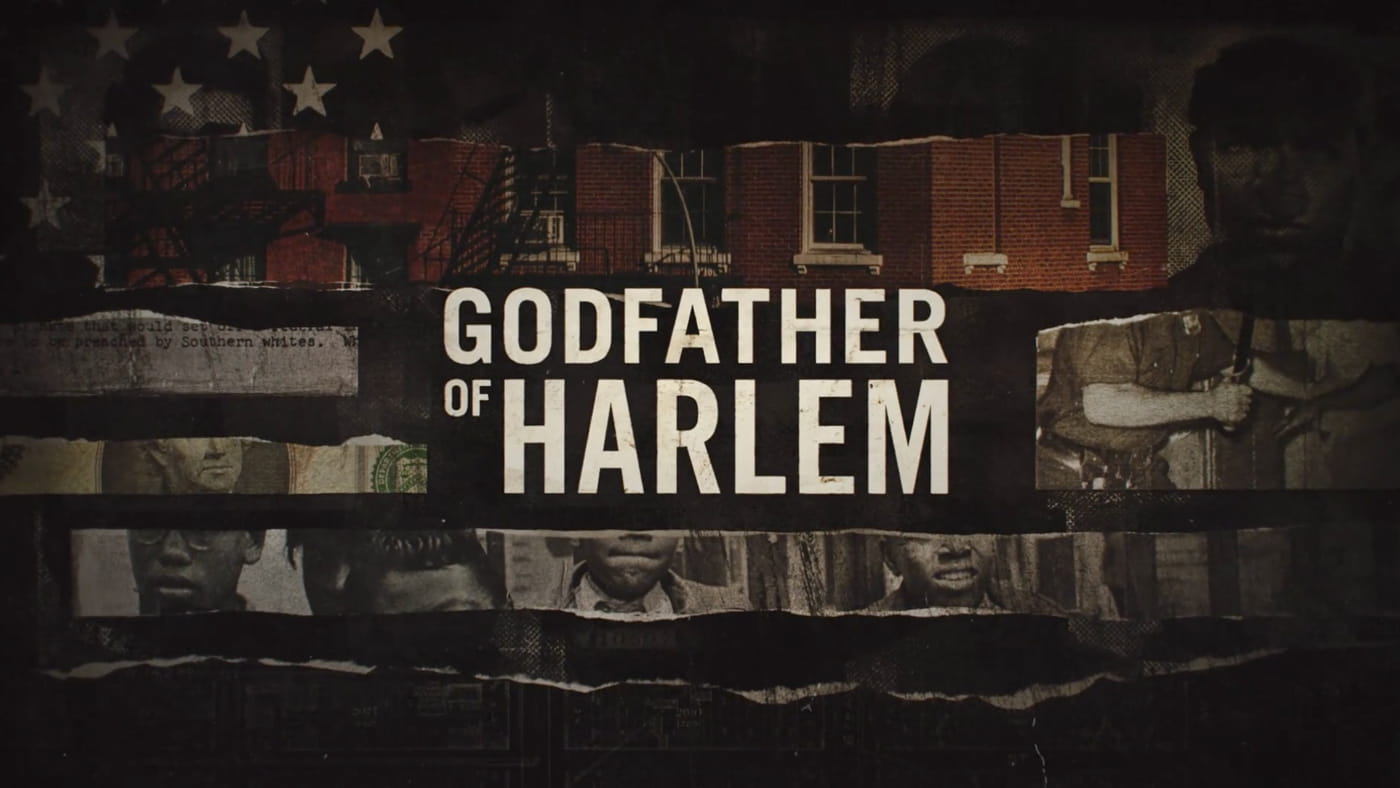 The Emmys have announced the nominations for their 72nd award show, and Sid Lee is among the nominees for the first time with work from one of its creative arms, Digital Kitchen.

The 2020 Emmy Awards nomination is for Digital Kitchen’s main title sequence for Godfather of Harlem in the category of Outstanding Main Title Design. It can be viewed here.

Digital Kitchen has received Emmy nominations for Outstanding Main Title Design in the past for their title sequences on Narcos, Nip/Tuck and True Blood, with award wins for Dexter and Six Feet Under. Their work on Westworld for seasons one and two have also earned wins for Outstanding Creative Achievement in Interactive Media.

Stay tuned, as the winners will be announced on September 20, 2020.

Mind Sparks: Buy local
We want to offer content that truly matters to you. By browsing this site, you accept the general terms of use and the use of Cookies. Learn more