Walls Are Meant for Climbing

For The North Face, we created a campaign that called for an end to the current political climate surrounding immigration. Instead of building walls to separate people, we built walls so that people could come and climb them. Our “Walls Are Meant for Climbing” campaign was launched in the US, Canada, the United Kingdom, Mexico and China.

Not only did it involve a poster campaign, August 19, 2017 was declared Global Climbing Day. To mark the occasion, we teamed up with some of the world’s best climbers and over 50 climbing centres around the globe to offer free climbing opportunities to the public. 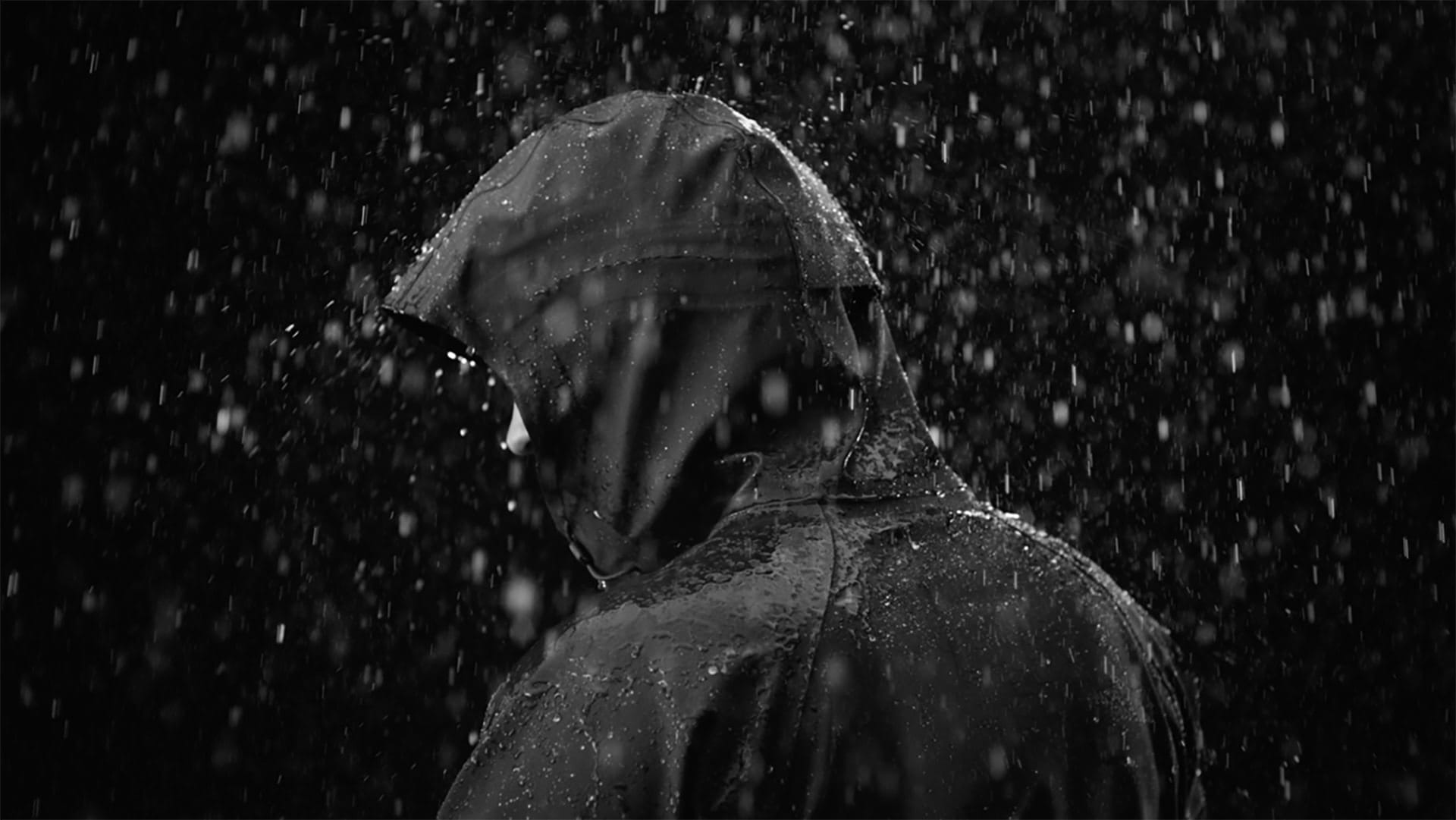 View Case Study
View all advertising
We want to offer content that truly matters to you. By browsing this site, you accept the general terms of use and the use of Cookies. Learn more