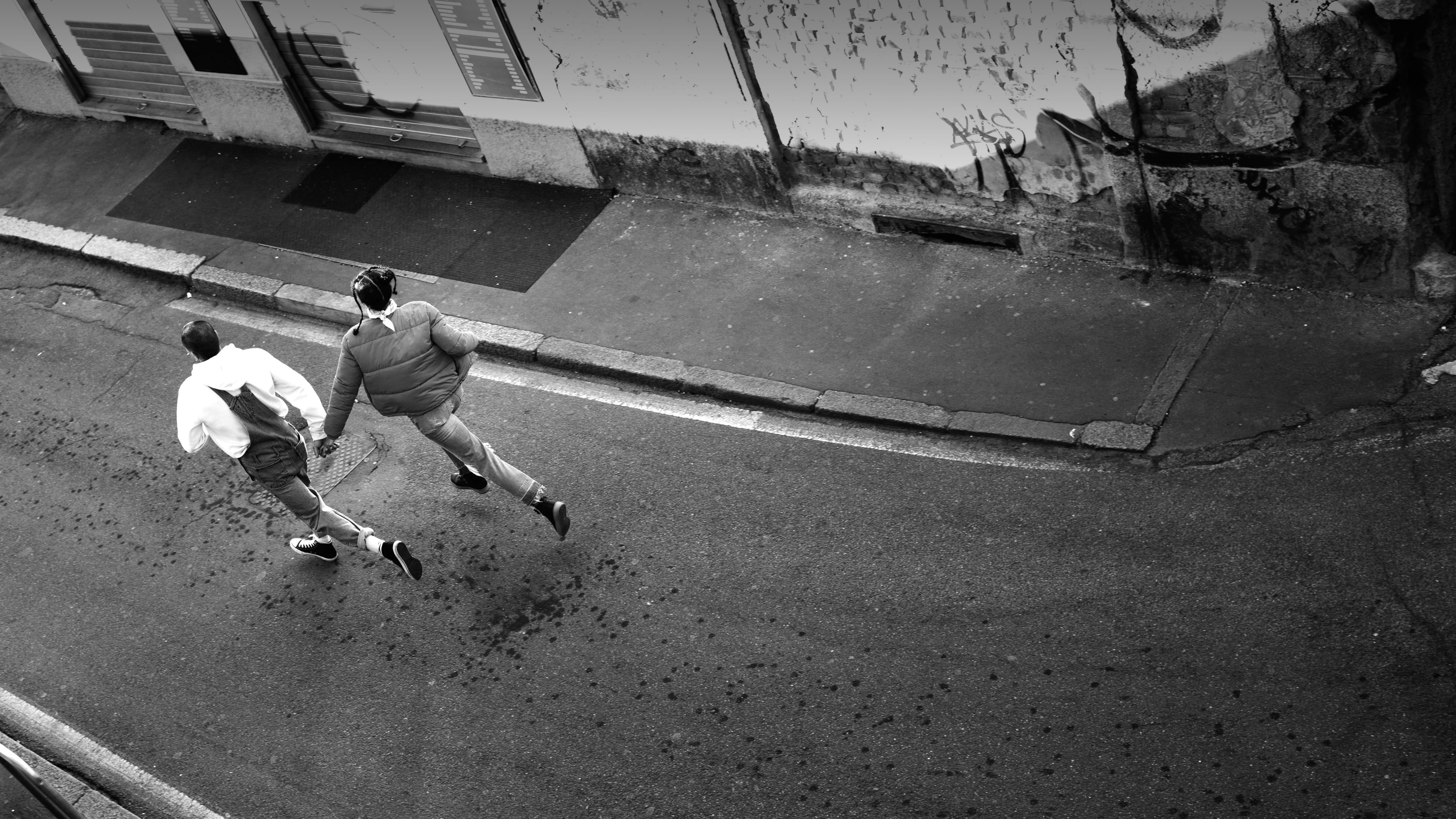 The Sundance Institute enlisted Sid Lee to reimagine the Sundance Film Festival’s branding and recapture its outsider origins. So we set out to celebrate the artists, audiences, and film communities who change the world through craft and creativity.

Inspired by Sundance Institute President and Founder Robert Redford’s belief that risk is “the catalyst that propels you forward,” we created a visual language that speaks to the festival’s countercultural spirit and the iconoclasts who live it.

Risk Independence is a challenge. To pursue the edges. To be fearless. To stand up for the pursuit of creative truth at a time when freedom of expression is under attack. With its bold, arresting fonts, colors and patterns, and a nod to the punk movement, the design forces the viewer to examine the message. 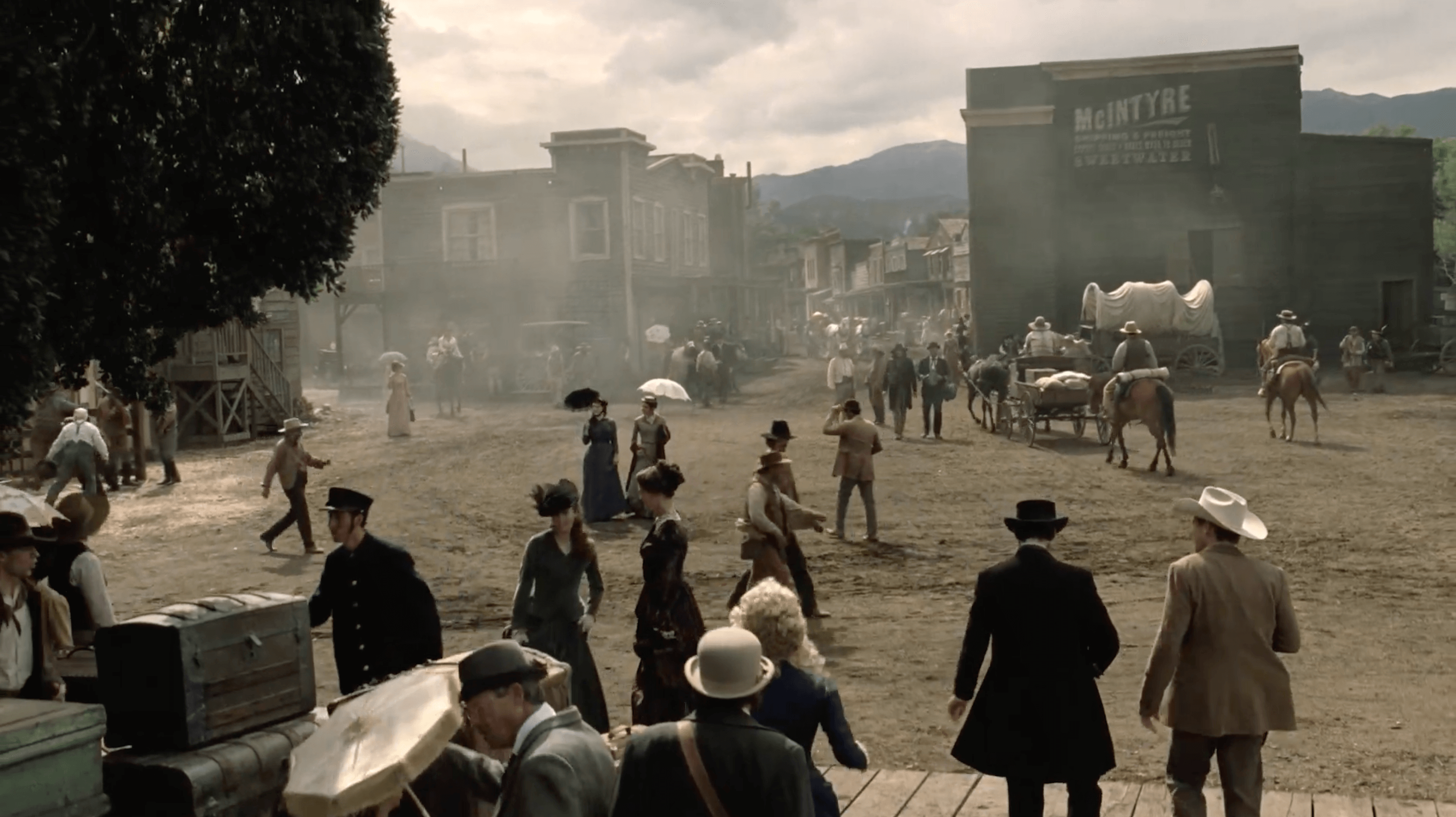 View Case Study
View all branded content
We want to offer content that truly matters to you. By browsing this site, you accept the general terms of use and the use of cookies. Learn more