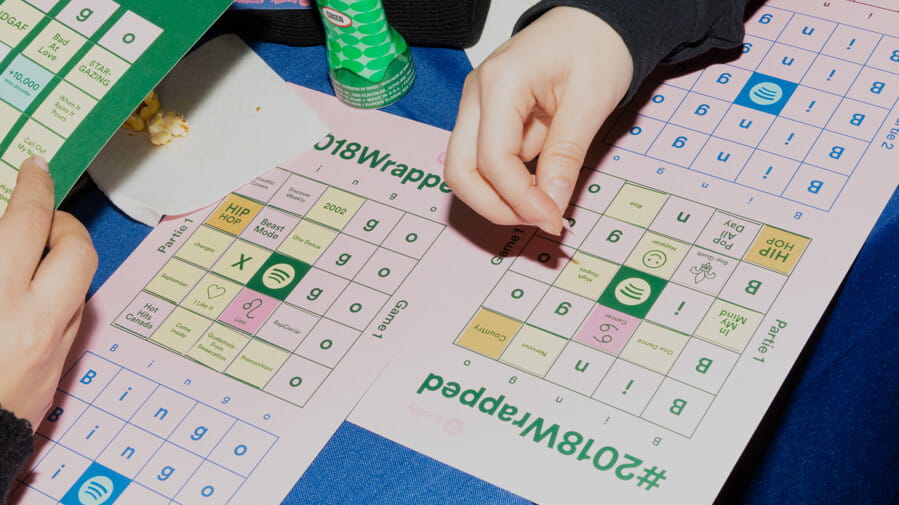 User data is at the heart of the annual Spotify Wrapped campaign, which celebrates the major musical and cultural moments of the previous year. In 2018, on top of adapting the global campaign to the Montreal and Toronto markets, we decided to push the engagement further by working with users’ 2018 musical data in a tangible way and creating the ultimate experience: the Spotify Wrapped Bingo.

During events organized in Montreal and Toronto, as well as on Facebook and Instagram, users were able to take part in the game and personalize their bingo cards by using their own Spotify data from the previous year. 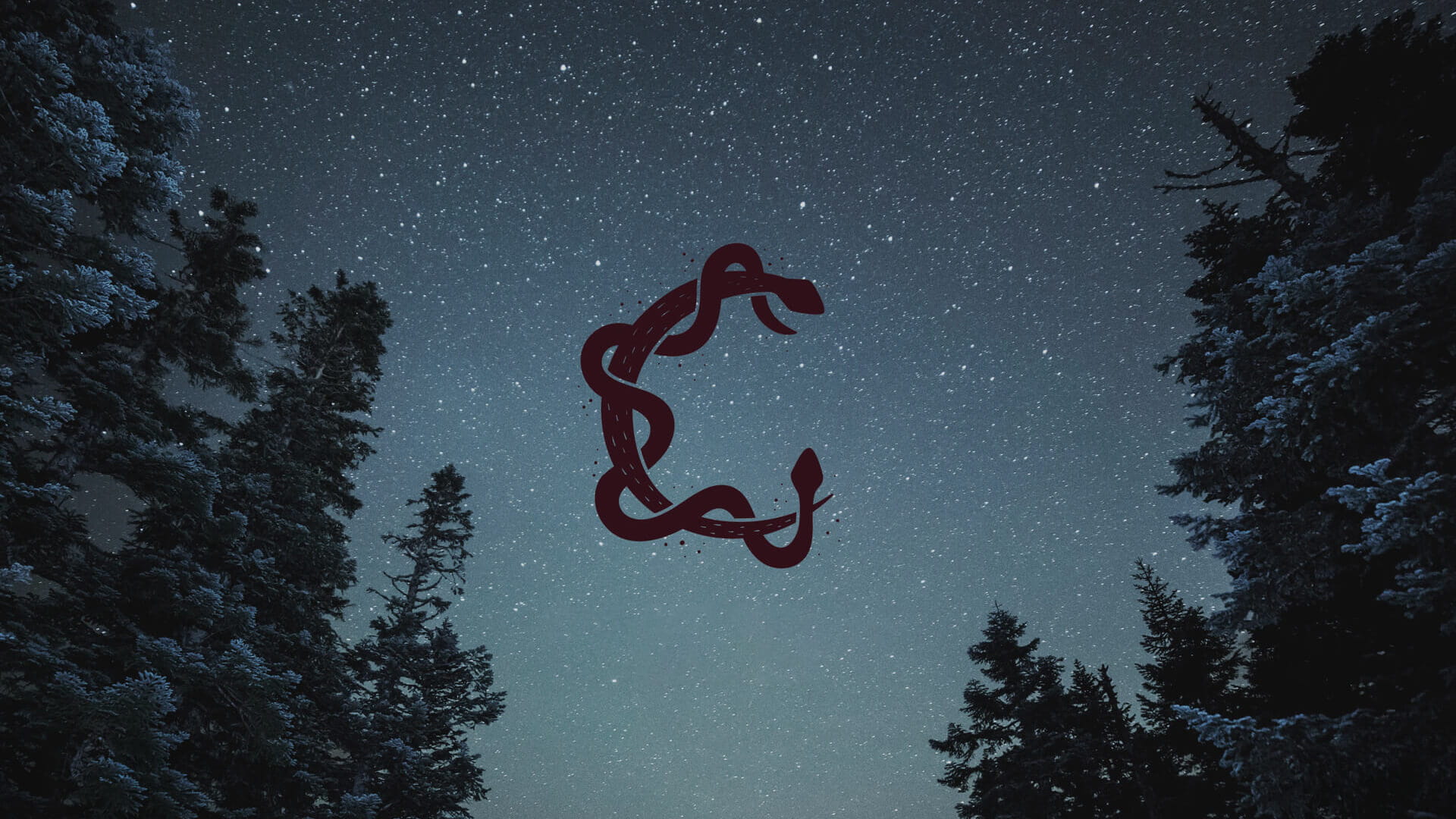 View Case Study
View all design and branding
We want to offer content that truly matters to you. By browsing this site, you accept the general terms of use and the use of cookies. Learn more