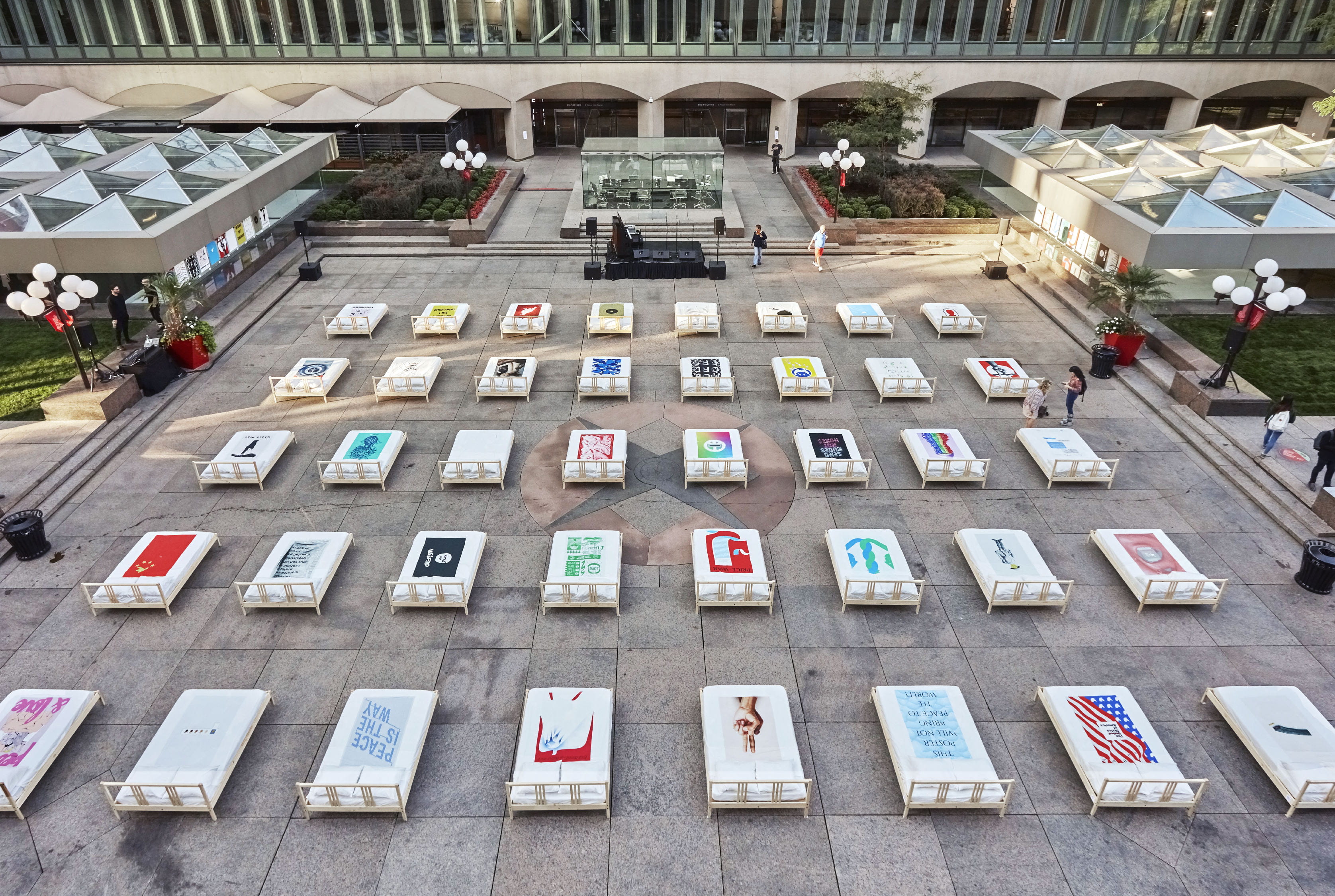 Posters for Peace put out a call to artists from around the world, asking them to create a poster of what peace means to them. The competition, conceptualized and produced by Sid Lee Collective and MASSIVart, was launched through a video that has generated over 90,000 views, and which led to over 400 poster submissions from around the world. The jury then selected the top 40 posters and exhibited them on Place Ville Marie’s esplanade on Sept. 21, also known as the International Day of Peace. The exhibit was part of a huge outdoor Bed-In that was held to mark the unveiling of Fairmont the Queen Elizabeth Hotel’s newly redesigned Suite 1742, where John Lennon and Yoko Ono’s 1969 Bed-In for Peace took place. 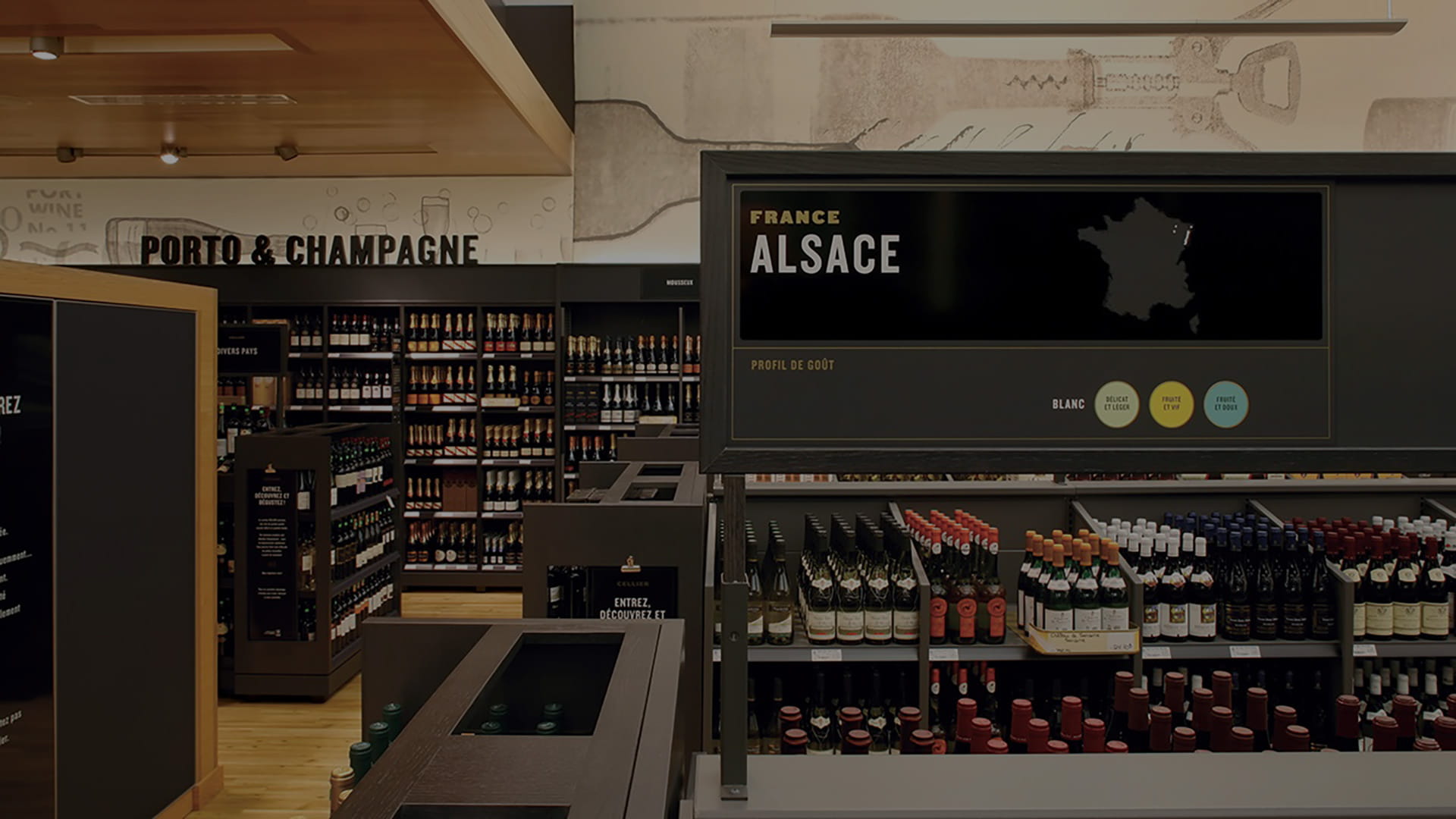 View Case Study
View all advertising
We want to offer content that truly matters to you. By browsing this site, you accept the general terms of use and the use of cookies. Learn more