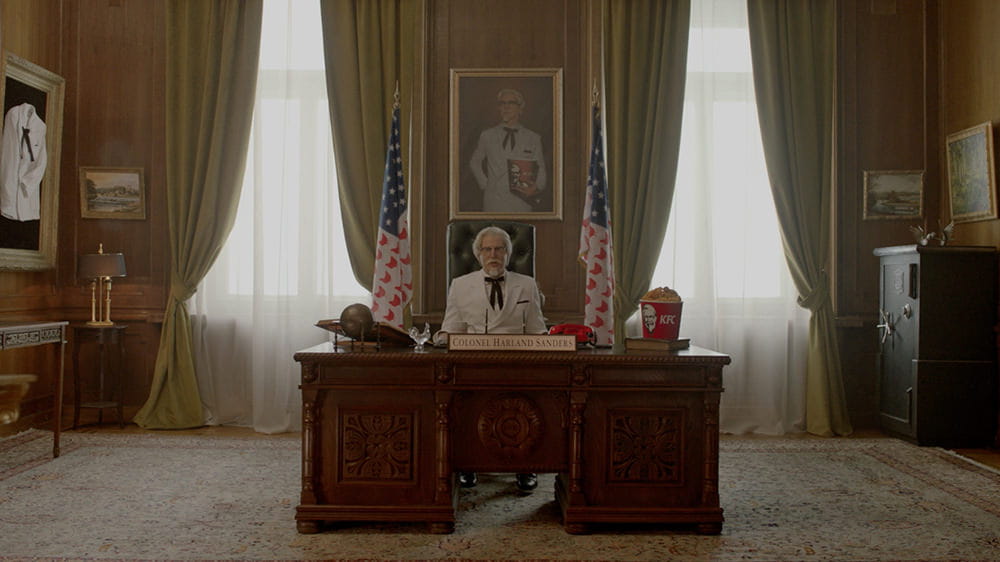 The Colonel is coming

KFC opened its first restaurant in France in 1991, yet as of 2017, only 3% of the country’s population knew who Colonel Sanders was. To address that situation, we’ve completely repurposed the brand’s communication platform to be centred around its iconic figure.

We launched a countrywide campaign with a 90-seconds video that showed Colonel Sanders going through a series of epic scenes. The video first aired on television, but the campaign was then moved to social platforms where the Colonel was interviewed by both digital media and influencers.

View Case Study
View all
We want to offer content that truly matters to you. By browsing this site, you accept the general terms of use and the use of Cookies. Learn more